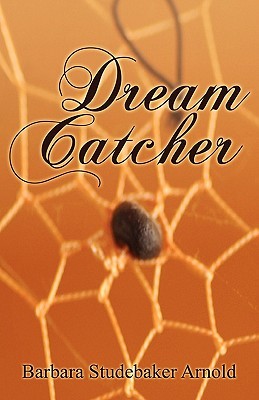 Reminiscences of Annandale of Last Century (1912)

Touchdown from Heaven: In the Huddle with Felicia Young