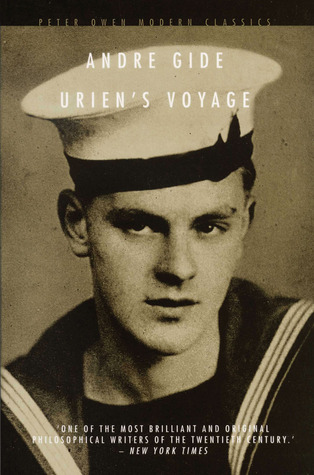 Petronius the Poet: Verse and Literary Tradition in the Satyricon